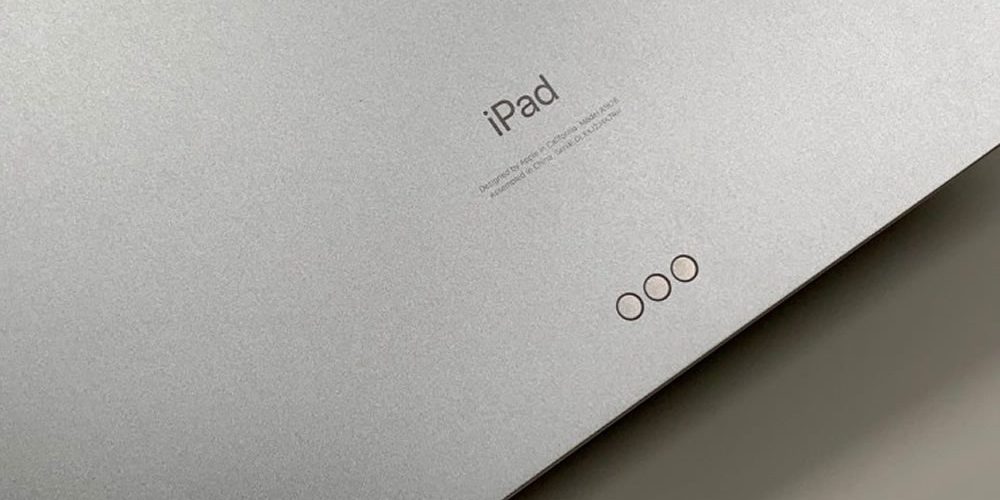 With all the Apple events we have had, there are always expectations on new launches to get everyone excited. Hence, if you’re looking forward to a new iPad or a pair of new AirPods, then be prepared for the upcoming Apple’s Spring 2021 event, which will bring new launches to shell your cash on. This will be Apple’s first big launch of the new year, and the expectations are set on some big things and some of the most loved product categories that can be announced in March.

Apple hasn’t yet confirmed if there will be a Spring event in March, but assuming and making an educated guess from the previous years, it seemed likely that there will be one.

What is the expected date for the event?

Looking at the previous year’s events, we see that Apple tends to announce many new products around March of every year. For example, the 2019’s event was held on March 18, and the 2018’s event was on March 27, which leads us to predict the 2021 event in March. We could presume that the event will be held around March’s last fortnight, with the help from “Jon Prosser” suggesting a March 16 date. However, it is not officially announced yet, but that’s what is usually done by Apple, and they only give around a week or so of headroom. Last year was a little weird, and Apple had to go with a press release instead of organizing a live event due to the COVID-19 pandemic, and it would not surprise anyone if they did the same this year.

What should you expect from Apple’s event in March?

The main things we are expecting from Apple this year at its Spring 2021 event are the new iPads and AirPods. We hope to see the new Apple iMac 2021 with the M1 chip or a similar build powerful chip. Hopefully, some more products are launched or announced, and we could also expect some new updates or revisions on the software side, improving the user experience even more.

In Short: the expected releases are:

The upcoming iPad Pro comes with some new enhancements with a new mini-LED display panel instead of the old LCD panel, which will improve the already impressive screen with better colors, contrast, and battery life. The 12.9-inch variant is also rumored to have thinner bezels, meaning a smaller body with the same size display. However, the inside will get a decent boost with a new chipset, based on the latest A14 bionic found in the newest iPhone 12 series. This would also bring the 5G connection to the iPad Pro, a feature that would future proof it compared to the competition.

The magic keyboard attachment is also supposed to work flawlessly with the new model. We may even see a newly updated magic keyboard, which will be a severe blow to Microsoft’s Surface Go competition.

Note: There are rumors on the new iPad and iPad Mini also coming into play, and with those devices, the line-up will be an excellent buy for all budget buyers out looking for a tablet.

The upcoming standard iPad also brings upgrades to the table with slimmer bezels and the new A14 Bionic chip resulting in a tremendous and reliable upgrade from the previous gen. The iPad Mini is also supposed to come out with a new look and promotions on the inside as it’s already been three years without one and desperately needs a makeover. The upgrades would make it an excellent budget option and would mostly be popular with students or people with a low budget. However, this all depends on the release and hoping that all speculations come true.

The expected iPad Pro and the standard model is predicted to be priced anywhere between $450 to $1000. The Face ID tech has increased the price, and unless Apple introduces new features that increase the production costs, we hope to see similar pricing on the latest devices, with the pro model being listed for $999 and $799 for the standard release.

The Apple 2021 update to the iPad Pro will offer minor tweaks to the existing design rather than just changing everything to the brim. The plan would mostly follow the same look as the previous generation, but with a slimmer shell due to the new display and hopefully with the chamfered edges that the iPhone 12 series brought back. The ports would remain the same, but these are all speculations from the Twitter user “David Kowalski” and should be taken with a grain of salt.

The upcoming devices are supposed to come equipped with some of the most powerful chips, and the contributing features we’re expecting are:

The 5G network connection is pretty much guaranteed now, with speculations of the new A14 bionic to come to the iPad series.

The iPad series will receive the A14 bionic chip and the 4GB of RAM from the iPhone 12 series, increasing performance, battery life and bringing 5G to the table.

This would be a compromise between the LCD and OLED panels, but the Mini-LED panels would improve the already impressive display, and with news on Apple working with Samsung, OLED panels aren’t far off.

With LED displays comes the possibility to have under-screen fingerprint scanners, and its high time Apple brings back the standard Touch-ID with a spin.

This is a very farfetched concept for the new 2021 apple iPad, but who knows, Apple might surprise us.

The A14 Bionic chip has already been tested, and with a score of 572,333 on Antutu, the chip is the fastest processor you can get on any mobile device. The new iPads would run on iPadOS (iOS) 14, with future updates on the horizon.

In Short: The new iPads are exceptional in their performance and user experience, but they don’t provide a decent value for the budget buyer out there. But if you require an excellent tablet device with the best performance, then the newer iPads are the only choice you should consider.

The upcoming iPads and other devices, including the iMacs and Airpods, fit perfectly in the Apple ecosystem. All the appliances are a perfect match to work together with a seamless and easy connection that maximizes the user experience. Hence, if you’re already on the Apple ecosystem with devices like the iPhones, Macbooks, and Airpods, then the upcoming device can be the perfect option for you, with the new iPads being the highlight of the entire launch.

Should you consider buying the new iPads?

Yes, and No, it all depends on your situation and view on the new releases. However, suppose you’re running an older device with a desperate need for a decent upgrade. In that case, it becomes a reasonable consideration but if you have anything relatively new, then upgrading to the new iPads makes little sense.

Should you consider the upgrade if you already have the last-gen iPad?

The new iPad is not a massive upgrade from the last-gen models and could easily be termed a refresh. So waiting for the 2022 model with the upgraded performance and display would make more sense as an efficient upgrade. Hence, if you need the best of the best, get the new iPad, but waiting seems like a better option if you’re not in the Apple hype-train.

Is the new iMac any good?

With the new silicon processors’ inclusion, the new iMac could become one of the best devices on the market and the best performing iMac available. If you’re in the market for an iMac, then waiting for the new release seems like a good idea.

The upcoming devices are a steal if you’re newly getting with Apple and can also provide some value to the old buyers with impressive performance all around and a great design and sturdy build. The new devices also make a great line-up for the new year with a device centered around all price points targeting all the users on the market for complete domination.

With the event being close to getting aired or organized, the rumors have been on a spree, and we’ve provided you with the best and most credible sources of information on the iPads, which may lead you to your final decision. We end our blog with everything covered, hoping to hear from you about any other leaks or speculation in the comment section below.