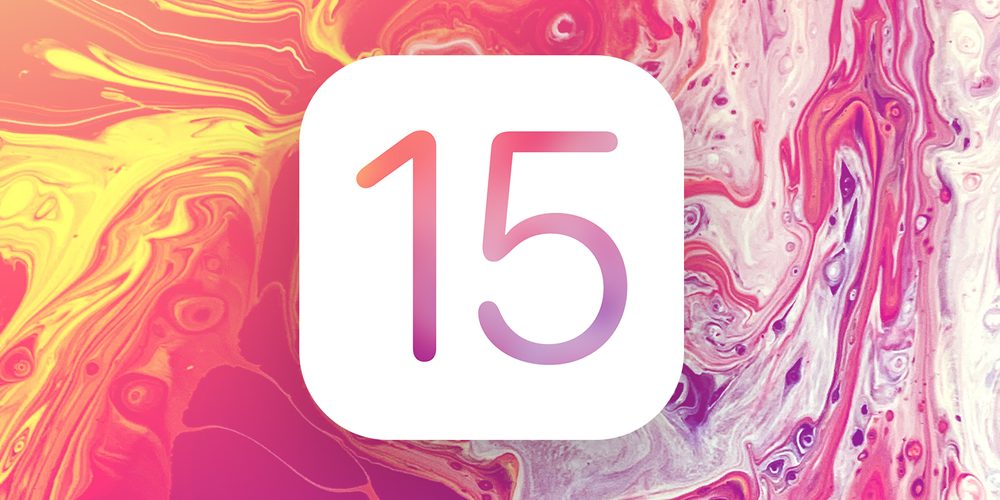 iPadOS 15 Wishlist Highlights : What You Can Expect

With us approaching the second quarter of 2021, Apple is expected to come up with its latest operating system the iOS 15, and the iPadOS 15 sooner. Talking about the iPad OS, it will be the third iteration of the operating system series for iPad, the successor to the 2020s iPadOS 14.

Considering the name trend, the 2021s version of the iPad operating system is likely to be called iPadOS 15. In general, the Apple operating system comes up with similar feature updates across every device with a few extra tweaks here and there, and with the latest software incoming, many rumors, news, and prediction have already started making their way into the scene.

Having said that, we will have a look at all the wishlist for features that are expected to load up with the latest iPadOS 15.

One of the biggest queries that almost every Apple lover has before the launch of a new operating system is its compatibility range, and the iPadOS 15 is no exception. Although the official sources aren’t out yet, from what we can expect, the iPadOS 15 might roll out on the devices that featured its predecessor i.e., iPadOS 14.

With that being said, we have prepared a list below that are expected to feature the latest iPadOS 15, sooner or later:

In addition to these, the iPad Air 4 and the iPad 10.2 are also expected to roll out the latest OS post its launch.

Before jumping right into the anticipated features, let’s talk a bit about when you can expect to have the in-hand experience of the latest iPadOS 15. Apple tends to host the “Apple World Developers Conference” or WWDC in the mid of every year.

In the year 2020, the conference was carried over from June 22 to June 26 and the 2021 version can also be anticipated in the same time phrase. Apple is thus expected to announce their latest software during this conference and roll out the operating systems to all compatible devices by the month of September-October.

iPadOS 15 Features: What Can Be Expected

From the initial to the latest days, the battery optimization of the Apple devices going along with the OS hasn’t been that great. If you are someone who has been using an iPad or has been around the Apple devices, you know how hard it is to balance a heavy task like video editing with that of the device’s battery life.

Let’s be honest, the Apple doesn’t do much about this very segment, which the physical capacity being stagnant for years now. With the latest iPadOS 15 ramping around the corner, we would like to see some justice being done with the battery life. The latest software is likely to feature a more optimized battery this time, especially while performing some heavy tasks.

When it was rumored that, Apple was going come up with one of the Android’s biggest features i.e., widgets, and incorporate the same within the iOS, its users worldwide were thrilled and started budding all kinds of expectations. But sadly, it came down with a real disappointment. If you have been using the iPad OS 14 or the iOS 14, you are sure to go hand in hand with me when I say “widgets are surely, nearly awful”.

Especially for the iPad, the widget experience is subpar. Unlike the iOS, the iPadOS is deprived of the feature, that will let you reposition the widgets as per your needs. You are only able to leave the widgets in the sidebar of the first page. Hence, only a few of them are visible to you at a time. iPadOS 15, is thus expected to have a look after this very issue and come up with a more refined widget experience for you.

We are all aware of how feature-packed Apple operating systems are, especially to talk about the in-display orientations and control centers are an integral part of it. From having the Wi-Fi enabling button near sight, to having all other important settings within the reach of a click, Control Centers can go a long way to enhance the user experience, but if you are using a large screen iPad, this experience can get a bit hazy.

Especially for the large screen iPads, the Control Center buttons are quite small and feel like lost somewhere in the corner. Being a user, you can just feel what I am intending to say whenever you try to toggle with the volume or the brightness slider, etc.

We will thus like the iPadOS 15 to come with the Control Center size adjustment feature. Otherwise, just like Android does, Apple can also let some of the third-party icon sets go parallel with the official operating system. This can help the icons and Control Center options to provide a seamless experience for the large screen iPad users as well.

Everyone in the family uses the iPad for different reasons, one may use it for streaming nothing but Netflix, while the other might use it for doing technical features like editing and typing up emails. Unlike Android, which introduced the Account feature years ago, the sad part is that the Apple iPad doesn’t come with multiple account setup.

It is most probable that a family of three-four or more has a single iPad to serve everyone’s purpose. In that very case, having a different user account is important. With that being said, the latest iPadOS 15 is expected to come with a multiple-user account feature. There are rumors that Apple is exploring the multiple account setup which is a positive notion towards the availability of this feature. This will help everyone have their account, files, and emails, etc. to have access to.

Make Some iOS Exclusive Apps Available for the iPad Platform

Several apps are exclusive to iOS (iPhone only) which is not that good for user experience for iPad users. For instance, suppose own an iPad, and decide to buy an Apple watch for yourself. As the Apple watch is connected and oriented to the iOS, you can’t have one until you have an iPhone. That is not helping the user experience at all.

There are several such apps whose accessibility is ruining the experience of Apple users worldwide. For that very reason, with the latest iPadOS 15 in sight, it is expected that Apple will make sure, at least some of the appss that have iOS access only, to bring support for the larger screen layout of the iPad and iPad Pro.

Having an option to mirror the iPad’s display into a larger screen can always be convenient for office presentations, playing games, and watching movies. iPadOS 15 is rumored to come with a better screen sharing feature, considering how important the work from home scenario has been since the pandemic broke out.

Facetime Sharing with a Presentation Mode

Facetime sharing with an in-built presentation mode is one of the highly assumed features that is set to be a part of iOS 15 and having the same in the iPadOS version can always come in handy.  One of the features that stood out in 2020 as per the professional perspective is everyone becoming adapted to the video conferencing scene.

While various other platforms like Skype and Zoom played the winner in 2020, Apple’s Facetime missed out by quite a margin in this respect. Incorporating a presentation mode with Apple’s Face time can thus go a long way for you to get the professional tasks done in no time.

Plugging an external drive and accessing the file is always handy but when we talk about the basic tools that help to do that are missing on iPadOS 14. The latest iPadOS 15 is thus expected to feature additional tools and that can aid in managing external drives in your iPads with convenience. This feature to manage external storage natively on iPadOS15 can be especially handy on the latest generation of iPad and iPad Pro, which feature the USB-C port.

iPadOS 15 is expected to feature widgets in the lock screen to enhance the overall user accessibility. For some set of users, having a widget within the lock screen is more important than having those within the home screen. If you are someone with similar taste, well, iPadOS 15 might just be the update that finally makes widgets useful and productive for you.

Although the latest operating system from Apple is yet to make an appearance, it is expected to counter the negatives that iPad OS 14 could not resolve. From poor battery life to murky widget encounters, iPad OS 14 hindered the seamless Apple experience to quite an extent.

The successor iPadOS 15 is thus anticipated to come with positive and user-friendly features that can at least hold up users in the long run. Again, these are just what we can expect from a user perspective. The final output is up to the developers and their commitment to meeting the needs of Apple users worldwide.