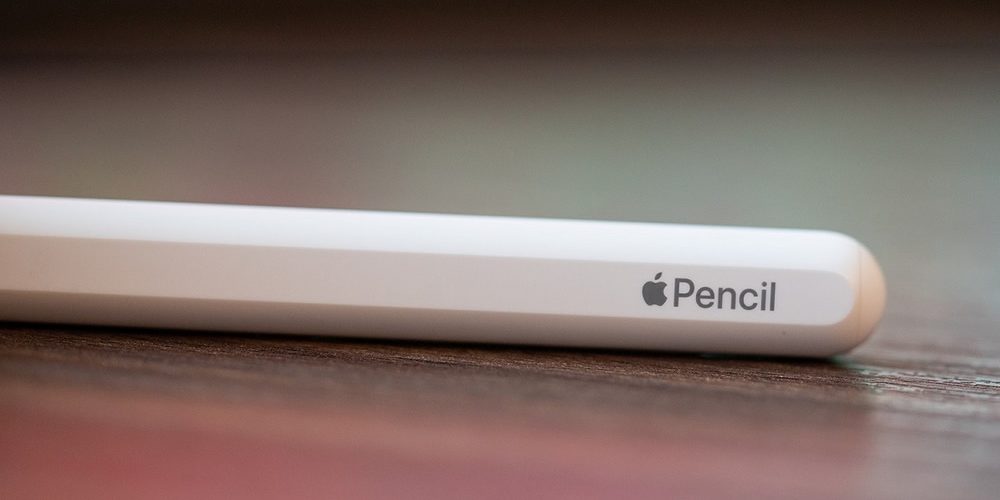 Did you get your hands on Apple’s very own stylus but don’t know the first thing about what it can do? Here’s a definitive guide that shares the coolest Apple Pencil tips & tricks to try out right now.

Back in the day when the Apple iPad first came out, it was lauded as the next significant step towards creating a home-friendly gadget that broke free from the norms. When brands such as Touchmate and Sony Ericson were heavily investing in stylus technology, Steve Jobs famously dissed the stylus pen, saying, “Yuck! Nobody wants a stylus”. Ironically enough, when Apple leaped into the iPad Pro territory, the need to create an Apple-branded stylus was an apparent request by the creative consumer market.

Hence, the Apple Pencil was born, and ever since, it has become an inseparable iPad accessory, which you need to purchase separately, of course. Although the general misconception is that the Apple Pencil is only useful for designing and illustration, it is undoubtedly a productivity tool. Since the stylus is compatible with every version of the iPad out there, the first-generation Apple Pencil is good to use even if you aren’t planning to get a new iPad any time soon.

Since its initial release, the Apple Pencil has been updated with a new design and features. Still, whether you own the original model or the 2nd Generation, there are plenty of nifty features to try out. Apart from graphic designers and creatives who are looking to create virtual art on the iPad, there are plenty of reasons why you would want to own Apple’s stylus too. Here are some of the best Apple Pencil tips and tricks to make a case for it.

Since there isn’t a physical indicator on your Apple Pencil to see the battery percentage, you will need some form of visual aid to find out how much juice is left on it. To make sure you aren’t left high and dry when sitting down for a sketch or taking down some critical notes, the Notification Center on the iPad gives you the iOS battery widget, which shows the battery percentage of your Apple Pencil as well.

The tip of the stylus is going to be in constant contact with the Apple iPad screen, and although it is built out of durable silicone, it isn’t indestructible. Whether it was years of vigorous usage or just an unfortunate drop that has to cause the Apple Pencil tip to be ruined, you don’t have to fret over it. Apple has designed the stylus tip to be completely replaceable, and it doesn’t take any unique tool to do so.

Whether you can replace it right away, depends on the version of the Apple Pencil you own. The original Apple Pencil may not boast wireless charging, but it does hold an advantage over the newer stylus since it comes with an extra tip right out of the box. All you need to do is unscrew the tip and insert the replacement you get in the box, and the Apple Pencil will be as good as new to use.

One of the best-seller features of the upgraded Apple Pencil 2nd Generation has to be the fact that the lower portion of the stylus is touch responsive. With the help of a double-tap, you can trigger shortcut actions within an app, and even get the option to customize it from the Settings app. The flat surface of the Apple Pencil 2nd Generation can allow you to change the tools, boosting the app productivity.

To customize the Double-Tap feature, head to the Settings – Apple Pencil and take a look at the options listed:

Quick Notes on the Lock Screen

Although the feature has been around ever since Apple Pencil was first introduced, it has been kept on the down-low, and some notetaking enthusiasts may be unaware of it. The Notes app for iPad, built around the Apple Pencil, includes a versatile feature that allows you to jot down new notes or edit an existing one right from the iPadOS lock screen without launching the app first.

In case you have the feature disabled on your iPad, all you need to do is head on to the Settings app, scroll down to find the Notes icon, and tap on it. Find the toggle switch next to Access From Lock Screen and turn it on to enable the feature, which will allow you to write down notes immediately. The feature can come in handy when you need to take down a phone number or an important note urgently.

Every sketch artist and digital designer values a stylus that can deliver features such as pressure sensitivity, palm rejection, and tilt support, and the Apple Pencil delivers on all of these pointers. Albeit there are professional sketchpads and styli that offer higher pressure sensitivity and better tilt support than the Apple Pencil, but the iPad supports only a handful of them.

By tilting the Apple Pencil, you can use the stylus for shading purposes, while the pressure-sensitive tip allows you to press lightly on the screen for lighter lines, and a harder press for darker lines. Depending on the app you use, and how well it supports the pressure and tilt features, you can create different textures with the Apple Pencil.

You may be a master at freestyle drawing, but at times, the need to be precise with each line can be crucial, especially for architects who are creating a blueprint, or engineers who wish to use the iPad for a circuit drawing. Fortunately, you get a ruler built into the Notes app of iPadOS that allows you to draw straight and precise lines with the Apple Pencil.

All you need to do is launch the Notes app, select the Ruler tool from the list at the bottom and move it around with two fingers on the digital canvas. There’s an indicator at the center of the ruler to indicate the degree and angle of the scale, which further helps you draw precise lines every time.

We recommend that you stick the paper on the iPad screen from one end not to move around too much, which can ruin the tracing. Moreover, the tracing technique is directly dependent on the type of paper you’re using. While we could do it effortlessly using regular printing paper, something thicker, like canvas paper, may not work as effectively.

Handwriting to Text with Scribble

One of the newest features for the Apple iPad and Apple Pencil added with the iPadOS 14, Scribble, is Apple’s latest crack at handwriting-to-text technology. Start off by turning on the feature in Settings – Apple Pencil – Scribble, and now the Apple Pencil can be used to write in places where you’d usually have to type, such as the address bar of Safari or the Spotlight search menu.

Within an instant, your handwriting will be converted into typed text, and you will be able to see a floating toolbar that allows you to quickly undo the written text or even bring up the virtual keyboard. You can even make several kinds of edits using the Scribble feature:

Get the Apple Pencil 1st Generation

Get the Apple Pencil 2nd Generation

Since the newer Apple stylus charges wirelessly, there isn’t a way to juice it up if you don’t own the abovementioned iPad models. While the original Apple Pencil may not have the advanced features, it offers better compatibility across Apple iPads, which is one strong reason to buy it. Either way, both Apple Pencil models share most of the core features we have listed above, which makes either of them a must-buy accessory for any Apple iPad user.

Apple Pencil Not Working? 10+ Ways to Fix it Now