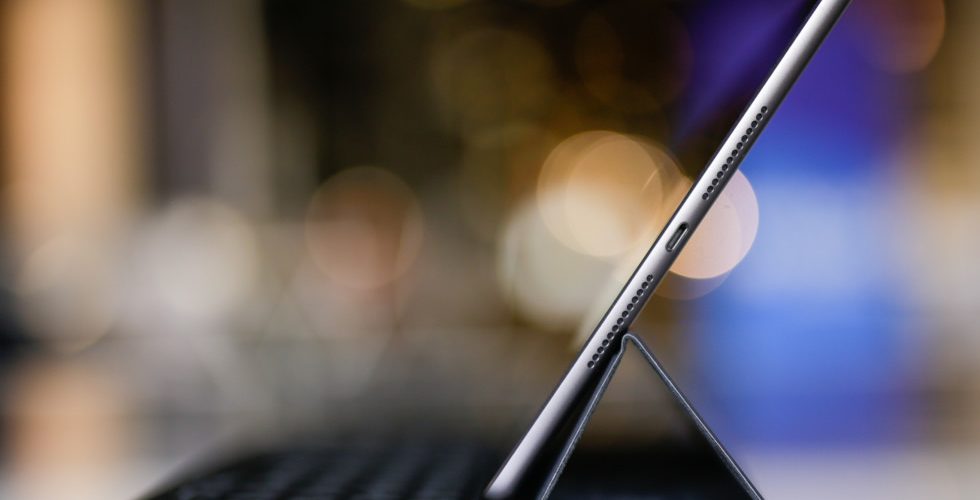 iPad Air 4 and iPad 8th Gen – A Roundup of Reviews

Did you know that December 23 marks two months since Apple released the iPad Air 4 and iPad 8th Gen to the public? During these several weeks, experts and everyday users had sufficient time to explore what these devices have to offer.

So, we thought it’d be an excellent opportunity to do a review roundup of iPad Air 4 (2020) and iPad 8th Gen. In case you missed our in-depth coverage of what the new iPad Air and iPad 8th Gen mean to the iPad lineup as such, here’s a gist.

While that’s what we think from an analytics perspective, a review roundup would show you what industry veterans feel about the devices. First, we will glance at the iPad Air 4 reviews from across the web and print publications.

It seems that iPad Air 4 has managed to impress people across publications. Henry T. Casey, in his in-depth review of the iPad Air 4 on Tom’s Guide, says that,

When relatives and friends ask me what tablet to buy, I’m telling them to get the iPad Air 4. It’s not only faster and more stylish than the normal iPad, but the Magic Keyboard support means the iPad Air is finally a laptop beater. If its battery life was longer, or its display were brighter, Apple might have made the best tablet ever.

The Air tablet PC has definitely impressed Mr. Casey, who calls the iPad Air 4 the best iPad out there because the device brings the most exciting iPad Pro features to a more budget-friendly iPad. At the same time, the review notes that the lack of Face ID authentication, headphone jack, and affordable accessories might make the iPad Air 4 a challenging purchase to some.

When it comes to the iPad Air 4 review on WIRED, however, Lauren Goode has shown the versatile aspects of the device. She says,

What makes the iPad Air feel more like a ‘computer’ to me, is support for trackpads and mice. In this case, I used Apple’s Magic Keyboard ($299), which has a built-in trackpad. This keyboard, while expensive, is leaps and bounds better than the Smart Keyboard Folio that Apple first introduced with its Pro line of iPads.

While Ms. Goode appreciates the many additions Apple has made to the new Air, including a powerful SoC, trackpad support, and Apple Pencil 2, she points out some awkward points of the device. Even so, the review does not think twice before recommending the Apple iPad Air 4 to almost everyone who doesn’t necessarily need the ‘Pro’ features.

Considering that Apple has marketed the new Air as an essential computer replacement, we must also check out the iPad Air 2020 review from Notebookcheck.net. The website, which usually covers laptops, says,

With the 4th generation of the iPad Air, the design has been revised. This brings it visually closer to the iPad Pro, with which it now shares accessories. In addition, Apple’s latest A14 processor is at work in the tablet. This review will tell you what other innovations are available and whether it is worthwhile to change over.

The editorial team has also explored the performance, gaming, and display aspects of the new iPad Air, and they seem very satisfied with what the tablet has to offer. In the end, a relatively slower Wi-Fi system and a lack of 5G connectivity are the only flaws Notebookcheck.net has found with the new iPad. Of course, a good number of Pros like a modern SoC and a competitive IPS display outweigh these cons.

Last but not least, Dieter Bohn from The Verge has also reviewed his detailed review of the iPad Air 2020. In the review, he seems to appreciate almost everything about the $599 iPad Air.

If you’re looking to get an iPad right now and can afford it, the new $599 iPad Air is the best tablet for most people. Apple has taken the design from the more expensive iPad Pro and brought it down to a more reasonable price point. It’s $100 more than it was last year, but in return, this year’s iPad Air has a bigger, better screen and a faster (and very intriguing) processor.

Dieter Bohn seems to be less impressed with the price increase and the less conventional positioning of the Touch ID power button, though. Even then, these do not stop Bohn from recommending the new iPad Air to readers. In the review, he also commends the wonderful computing experience presented by the iPadOS 14, couple with the Magic Keyboard and other accessories.

From these reviews, it must be clear that iPad Air 2020 has made its way to the core recommendation lists of reviewers across publications. Besides, YouTubers like Marquez Brownlee and Dave Lee have been ardent supporters of the new Air, especially considering the performance. If all these reviews tell a common thing, it’s that the iPad Air 4 is worth the $599 you pay Apple.

People seem to have a mixed bag of opinions when it comes to the 8th-generation Apple iPad. Andrew O’Hara of AppleInsider has given a 4.0/5.0 rating for the 2020 variant of the base-line iPad.

Apple saves its most exciting changes for its newest high-end tablets, and the 2020 10.2-inch iPad is not that. This allows the company to trickle-down the best or most useful features to its low-cost iPad that is frequently adopted by kids, families, schools, and businesses who need a capable, no-frills device that will get the job done.

O’Hara has loved how the device brings some solid speed improvements and sticks to the reliable design. In addition, the fact that the device ships with a 20W USB-C power brick and support for Smart Keyboard adds value to the 8th-generation iPad as a good device for students, kids, families, and individual use. Having said that, the lack of storage options could be a problem for many.

Dieter Bohn of The Verge has also reviewed the 8th-generation iPad, but he focuses on the limitations of the device. He says,

The new 2020 edition of the iPad, now in its eighth generation, continues to be an iPad. It is very good at iPad things: watching movies, reading, browsing the web, editing photos, and so on. Starting at $329 for a 32GB version, it is a remarkable deal.

However, Bohn also takes note of the bad stuff in the package, such as the base model version that still ships with 32GB of storage and the lack of multiuser support. Like many other experts, The Verge team isn’t a fan of the Lightning port, either. At the same time, according to Dieter Bohn, the shift to an A12 Bionic chip is a commendable step towards fast performance.

While there are so many iPad 8th-gen reviews out there, almost all of them convey the same message: of the device being a simple go-to option for those who look for an entry-level tablet. While everyone takes note of the bigger bezels and some other letdowns, none of these features stop the reviewers from suggesting the device to most iPad buyers in town.

We hope this review roundup helps you get your ideas clear about the brand-new 8th Gen iPad and the new iPad Air 4 (2020). Have you bought one of these devices yet? Do let us know through your comments. By the way, if you still haven’t, do check out our in-depth analysis of these devices here.